Here's the basic information but feel free to add/remove as you see fit. ^^

Posts : 68
Join date : 2012-03-03
Age : 36
Location : Subang Jaya, Malaysia
Name: Caelum Lovino Cortez
Type: Normal (Gentle Body)
Mold: Louis
Gender: Male
Age: 15
Birthday/Arrival: May 25th (2011)
Customization: None
Likes: Playing computer and video games, reading, people-watching, taking long strolls, ice blended fruit drinks, simple grilled food with no seasoning (especially fish).
Dislikes: Losing his games or being disturbed while playing his games, coffee, sweet things.
Personality: Laid-back and likes taking life at his own pace. Does not like to be rushed. Does not trouble himself with ‘normal achievements’ in life (Such as getting good grades, etc. If he gets them, he gets them, but he does not strive for it). He has the ability to zone out noise around him, enabling him to be in his own world most of the time. A person of few words, and is quite a sadist.
Relationships: Madren (Half brother), Kohen (Brother), Vacell (Huge crush), Mitsuo (It's complicated)
Any Additional Info/Backstory: Has an infected right eye; tends to cover up his neck with bandages. 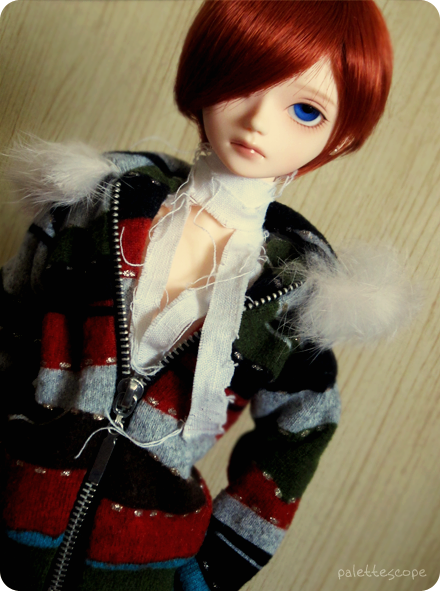 Posts : 90
Join date : 2012-03-04
Age : 36
Location : Kajang, Selangor
Name: Kang Jung Hee
Type: Normal
Mold: Kyle
Gender: male
Birthday/Arrival: October 11, 2009
Customization: nope
Likes: music, play guitars, sleeping, play his psp and be with ShinHwa
Dislikes: noisy places/ppl, social with others, ppl play with his hair and mess his attire outwear.
Personality: A super quiet boy in this house. He hardly talk except only to a few of them in this family. He doesn't care much upon other stuff and always say mind your own business. He love music a lot and love to sing while playing his guitar/base. Even thou he may look kinda cold heart type, he love his siblings a lot and willing to look after the young one while the older kids not at home. He don't enjoy in crowded area. He has a very strong will as he never give up no matter how hard it is.
Relationships: dating with ShinHwa
Any Additional Info/Backstory:
Jung Hee and his siblings are all grow up in an orphanage. Their parent passed away when Jung Hee was only 11. He has to look after his two siblings whom only age 3 and 4 that time.
Photo: 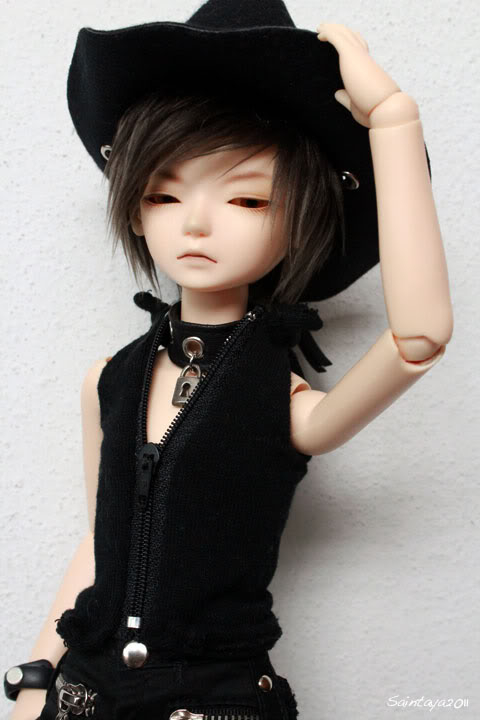 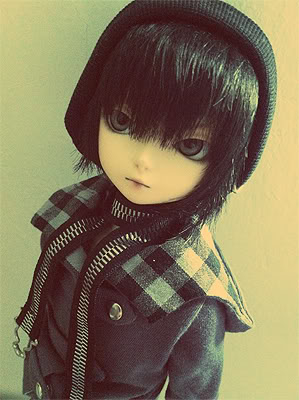 Used to be a Unoa B-El back when he was meant to be a combination of Larsa from FFXII and my Ragnarok Online bard of the same name, but he developed his own personality, which stuck after I re-shelled him.
Photo: 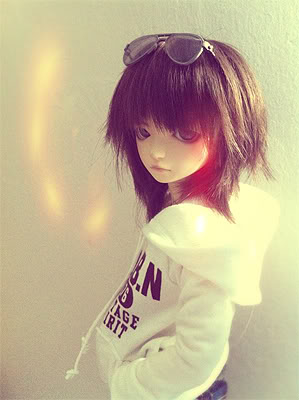 Posts : 93
Join date : 2012-03-03
Age : 108
Location : Behind you.
Name: Asakura Junei (Jun)
Type: Normal (First Edition)
Mold: Tommy
Gender: Female
Birthday/Arrival: 1st April
Customization: -
Likes: People, clothes.
Dislikes: Conflict.
Personality: Friendly, inquisitive, confident.
Relationships: Larsa (sort-of-boyfriend), twin sister to Kanau Jin
Any Additional Info/Backstory: Junei is one half of a twin, from a broken family. She stayed with her father until he died (taking his surname of Asakura), and then was sent to her mother to live with her twin brother, Jin.

I can never take a good photo of this girl.
Photo: 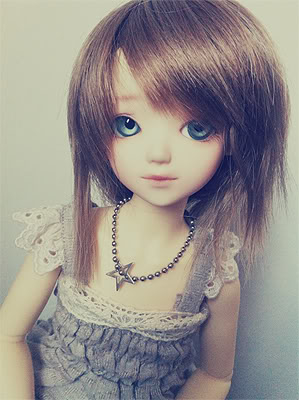 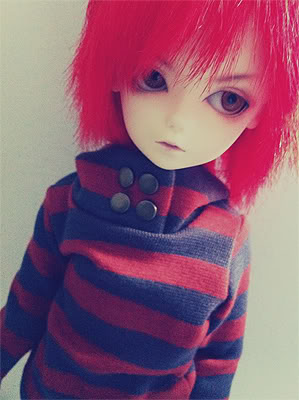 Posts : 68
Join date : 2012-03-03
Age : 36
Location : Subang Jaya, Malaysia
Name: Vacell Alastyn Valefor
Type: Normal (Gentle Body)
Mold: Gus
Gender: Male
Age: 15
Birthday/Arrival: February 13th (2014)
Customization: None
Likes: Basketball (and sports in general), exercising, dancing, playing the drums, playing video games, junk food, being around friends.
Dislikes: Being bored or having nothing to do, cheaters, conceited & egoistical people (basically anyone who only thinks about themselves).
Personality: An extrovert that tends to look at life optimistically. Vacell prefers to see the good in people, but despite that, he still has trust issues. He likes being around friends and people who share the same interests, such as basketball or break-dancing.
Relationships: None, at the moment

Any Additional Info/Backstory: His parents divorced when his mother found out that his father was having an affair with another man. Disappointed with the situation, his mother left, leaving Vacell and his siblings behind. From this experience, Vacell developed a strong dislike for cheaters and has problem trusting people, especially adults.
Photo: He's still faceup-less, so will add later