However, because I'm not a girl doll person, I was extremely picky with the molds. I wanted to be very, very sure that the girl I chose would be one that I really love. When Volks released their new standard girl, SD13 Rinon, I was initially quite indifferent with her. But when I saw a few owner photos of her, I fell head over heels. Though so, I had other priorities, and only actively tried to get her 2 years ago. Sadly, she's always sold out in the Volks online store. ;__;

Since I was heading to Tokyo, Japan at the end of last year, I planned to get her when I visit Volks' physical stores. I visited Volks Ikebukuro and brought her home :'D

After almost 9 years of pining for a SD girl, I can finally say I have one! ^__^
And it's the mold that I really, really love

So without further ado (and sappy blabbering!), please meet Inocencia!
Or much more commonly known as simply, Censa. 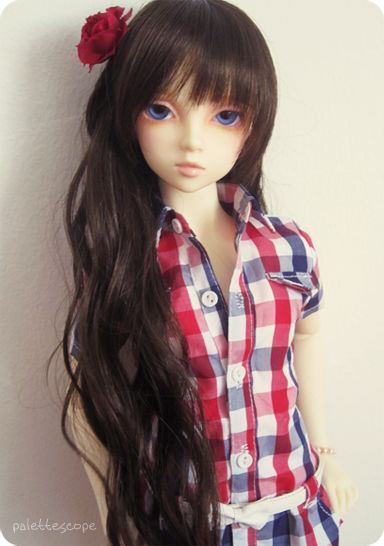 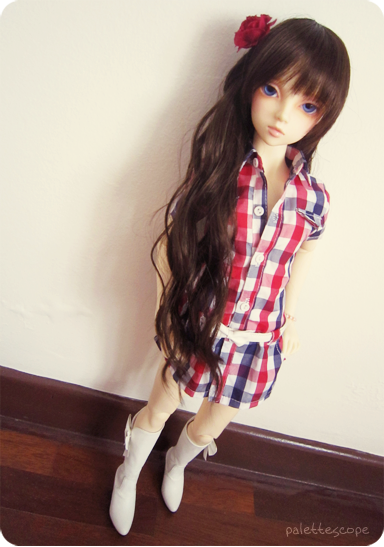 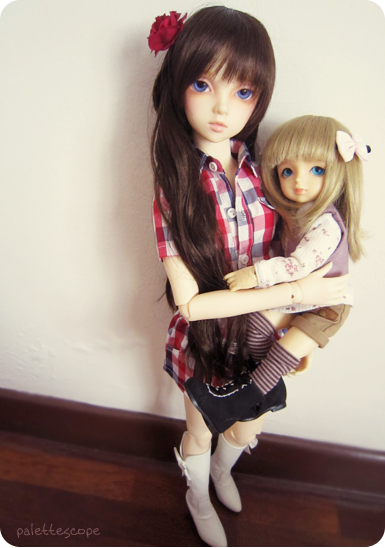 Censa is the young mother of Cyn-Cyn.
She is also the older sister of Madren, Caelum and Kohen. 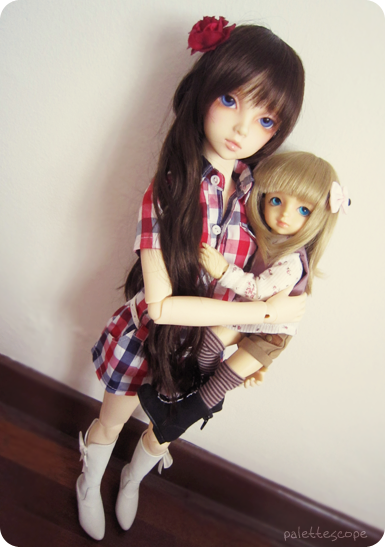 Censa was initially a sheltered and naive girl from a wealthy family.
After she got pregnant of Cyn-Cyn, she left her household and worked
hard to survive on her own. 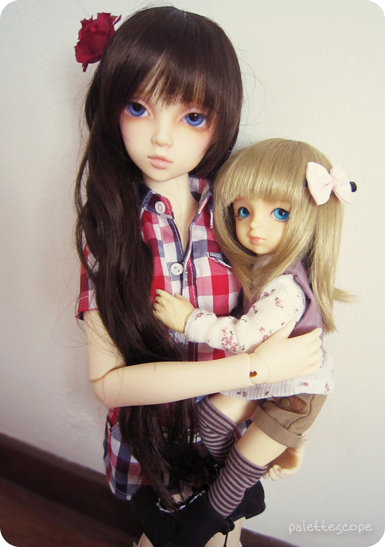 She became independent and does not trust others easily due to previous experiences.
Censa now works as a mechanic and construction worker. She also does a bit of carpentry on the side. 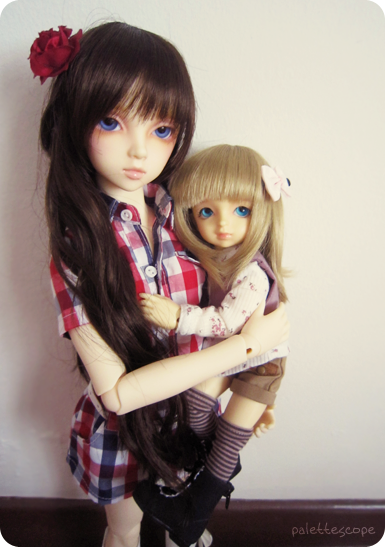 Censa is extremely attached to Cyn-Cyn. She tries her best not to be
overprotective because she doesn't want her daughter to be unaware of
the world like she once was. But sometimes she just can't help it.

---
Also, here are some photos of Censa with Levant. 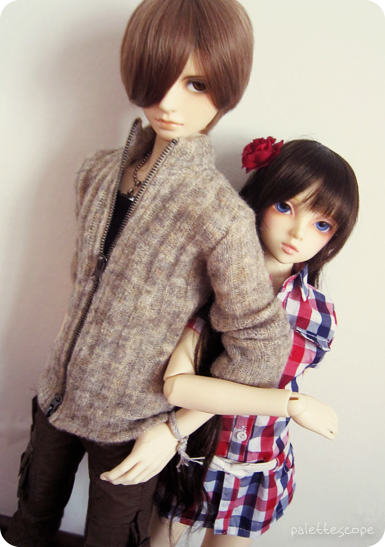 They're best buddies, and they look out for each other. 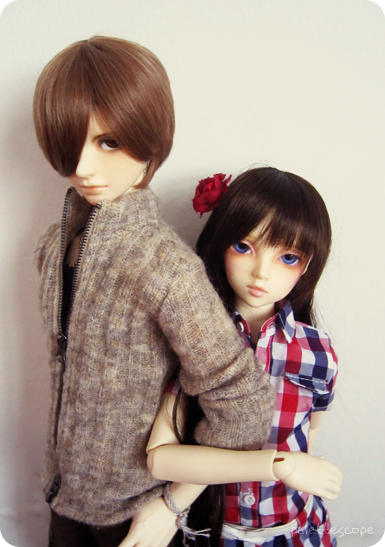 Levant and Censa were initially polite with each other when they first met,
but got comfortable with each other very quickly. Censa is the only person that
Levant feels comfortable enough to show all his bad habits to.
He is also less careful with his speech around her. 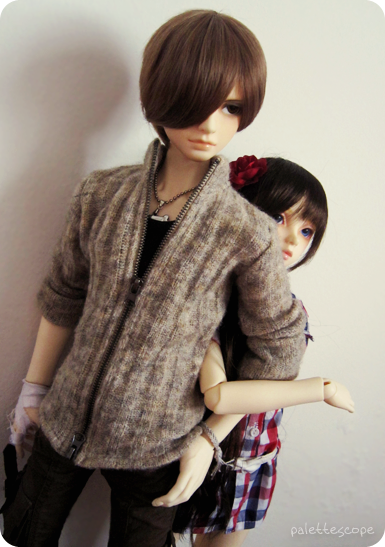 When Levant told Censa that he lost his family a long time ago,
Censa told him that she can be his brother XD
Which is how they became 'bros'! 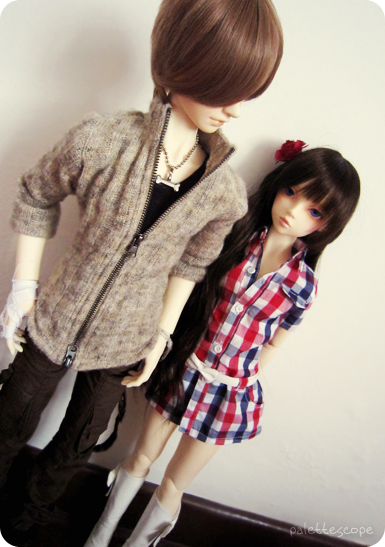 Censa: "Sooo... How're you and Ace doing?"
Lent: "Censa, that cutesy act isn't working for you."
Censa: "You're changing the subject--No progress with Ace, I take it :>"